About Buddhist Church of Sacramento

Founded on December 17, 1899, the Buddhist Church of Sacramento is the second oldest Jodo Shinshu Buddhist Temple in the mainland United States.  The Temple is located at 2401 Riverside Boulevard, adjacent to the W-X Freeway (Business 80) near the westbound 10th Street and the eastbound 15th Street off-ramps.  We are member of the Buddhist Churches of America (BCA), which is headquartered in San Francisco, California.

The Buddhist Church of Sacramento, often called the Sacramento Betsuin, was established in 1899 at 1221 Third Street in Sacramento.  This original hall quickly became too small and necessitated the relocation to 410 “O” Street the following year.  In 1925, a new temple was built on the same location with the addition of a hall/gymnasium in 1937.  Due to the city’s Redevelopment Project in 1958, the Temple was relocated to the present site with a new temple building dedicated in 1959.

The mother temple of the Nishi Hongwanji Jodo Shinshu Sect (Pure Land True Sect) is located in Kyoto, Japan.  Jodo Shinshu Buddhism was founded by Shinran Shonin about 800 years ago and is the largest sect of Buddhism in Japan.

Our Temple’s diverse membership has grown to over 850 families.  A variety of programs (religious, educational, cultural, social and recreational) are offered to all ages, from preschool to senior citizens. 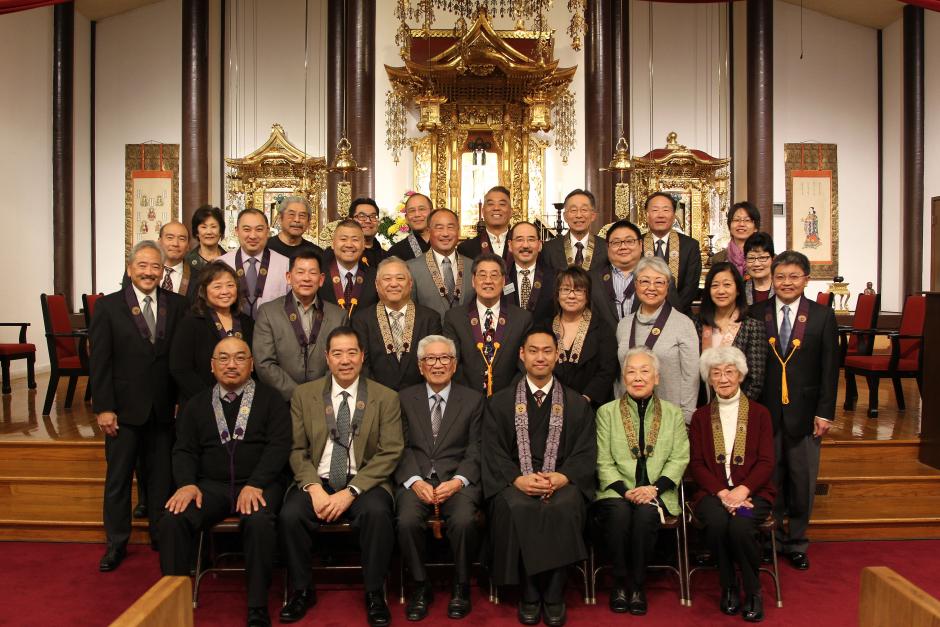 The Buddhist Church of Sacramento Board of Trustees consists of 30 trustees elected for three-year terms (10 per year), elders, and representatives from affiliated organizations.

The Buddhist Church of Sacramento is financially supported through three main sources of income.

The senior minister and any associate ministers are responsible for heading all of the religious services and programs.

The administrative and financial affairs of the Betsuin are carried out under the direction of the Board of Trustees, thirty members from the general membership elected on staggered three-year terms. One representative from each affiliated and sponsored organization, along with a group of Elders acting as advisors, also comprises the Board.